Scanned a very interesting book for a family about their father’s service for the country in being called to active duty to test the A bomb at Bikini Atoll nearly a year after the bomb had already been dropped on Hiroshima. He had pictures and comparisons of the air bomb and the bomb detonated under water. Scientists had animals on several ships that were decommissioned around the drop site to test the effects. Great how we can preserve, share and learn about our history at Leave A Legacy. 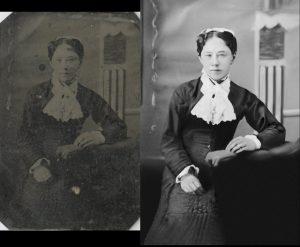 Scanned and digitally restored a tintype (1956-1967) photo of Sherrie’s ancestor. The restorations turned out really well and we printed several copies for her to share with relatives. See the image of the lady at top left. 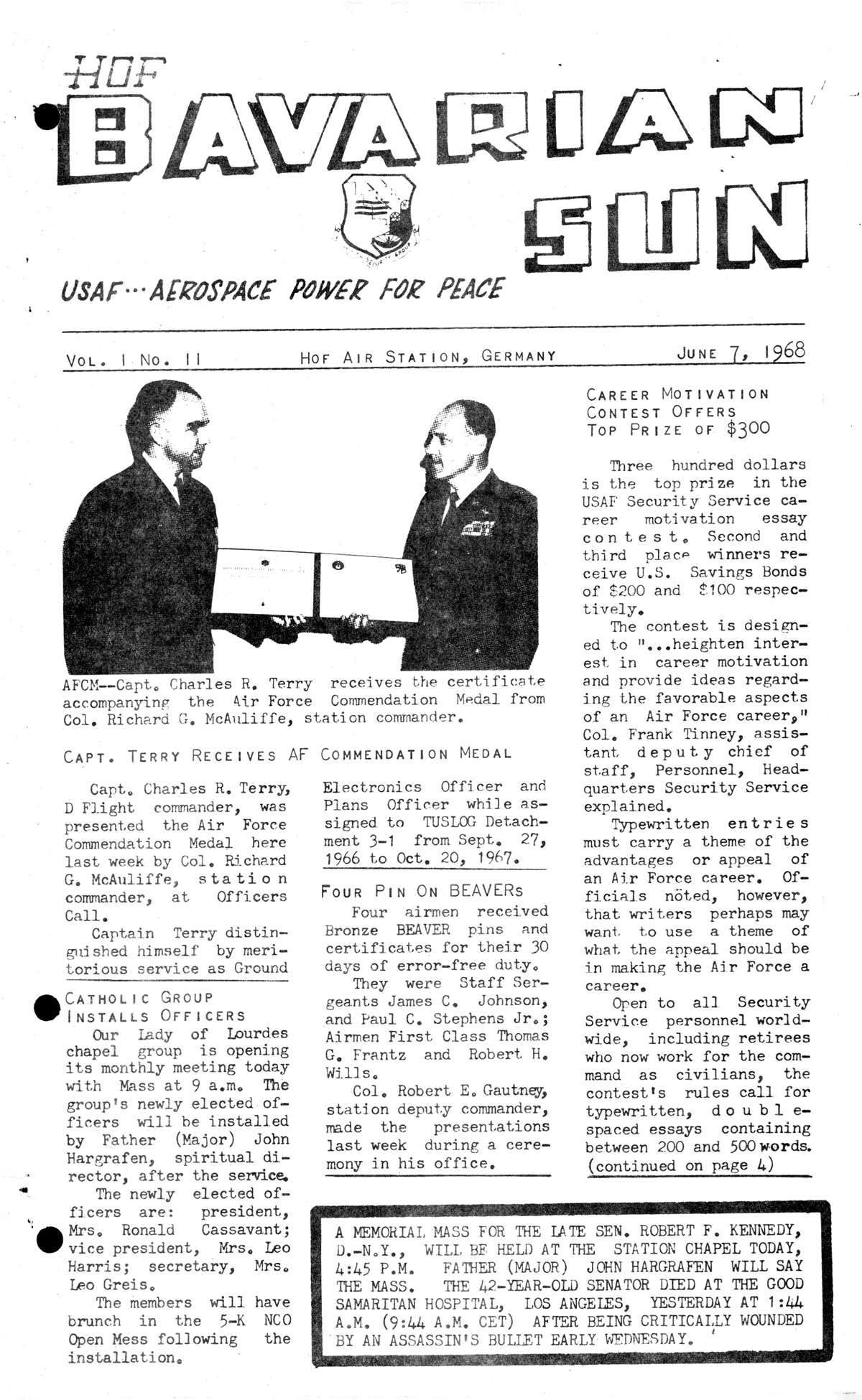 the “The HOF Bavarian Sun” for a gentlemen (come to find out, he was the editor). One of the articles within tells about the coming funeral for John F. Kennedy another had the “’Twas the Night Before Christmas” story in both English and German. He told us how it was formatted to have 3 justified columns/page and it was all typed with a typewriter!

Mark brought in a photo from the National Archives of his dad in a SB2C fighter plane. We scanned in, restored and colorized it. Mark even brought in a bullet from the plane so that we could color them correctly in the photo. He also brought in reference photos that showed the plane in color and another of a man wearing similar clothing and gear so we would know the correct colors to make everything. Once he approved the restoration we printed it out for him to his 92 year old mother. I’m sure she will enjoy it.

Transferred a client’s 8mm film to digital file of his parent’s wedding in 1966. He had never viewed it before and was looking forward to seeing and sharing it.

I love the creative containers that you bring your old media in. This metal mint container was shipped to us from Maryland. We opened in cautiously as we had no idea what this cute little container held. We were surprised to see a safely wrapped little micro cassette that we transferred to an mp3 file on a flash drive. 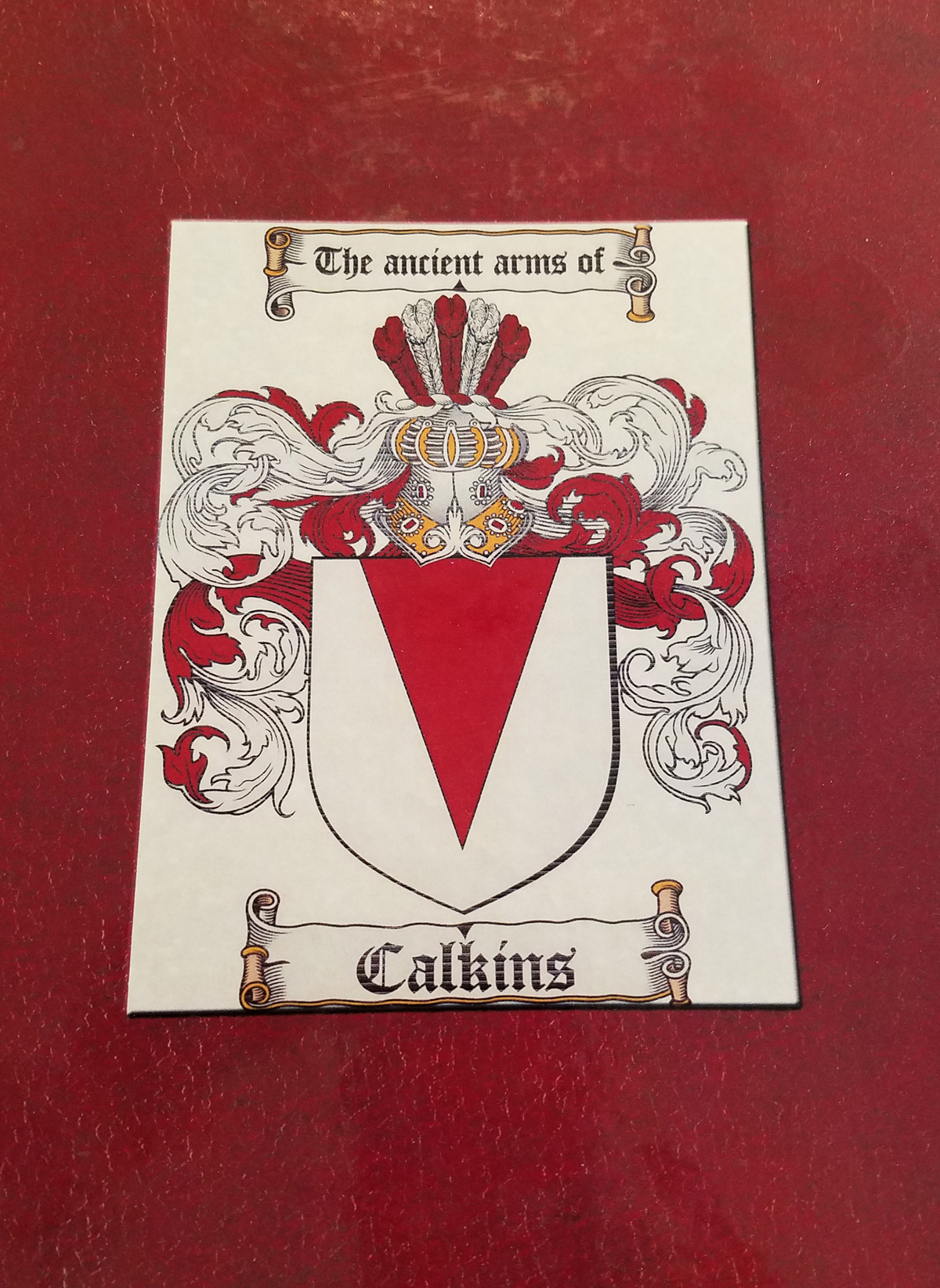 Cari brought in her Olympic and other professional running videos to preview on our VCR and then had us transfer them to digital files on an external hard drive. She is glad to share them with her daughters before they compete next weekend in one of the same locations.

I thought I’d start sharing all the unique stories that go along with all of the books we have on display in the store. Here is the link to the story about the Calkins Family History Book.