Work is coming to us from some people still cleaning up storage areas during the pandemic, others being evacuated by nearby fires, others have lost family members due to covid and are having old family media digitized and some planning ahead with preserved family memory Christmas gifts.  In the last month we worked on projects from literally all over the country (including Missouri, New Hampshire, Alaska, Wyoming, Florida, New York, Nebraska, Virginia, Washington and Guam!  Have no fear we just keep working away and still keep taking in more and more projects.  Our turnaround time is still 7-10 days so plenty of time for bringing in your Christmas projects.

Greg brought in a negative of his uncle’s car so that me could print multiple sizes of prints and put one up in his uncle’s shop where he restores tractors.

Jared emailed up some mp3 (audio) files and wanted us to make cassettes with his music on it so he could give it as a gift for a friend who has a cassette player.

Kim brought his mother into Leave A Legacy with him so that they could view her wedding video tape from 1990. She hadn’t seen it for many years. He explained to her what a digital file is and how she could save it onto her computer and share the video with others. Marvels never cease.

Wes transferred some old 8mm films for David. They included some footage taken while driving down Pike’s Peak road when it was still unpaved in 1968. It ends with a shot of their child wearing a button commemorating the trip. Enjoy checking out a bit of his footage….now digital.
https://youtu.be/ZE2NzlbjyZ4 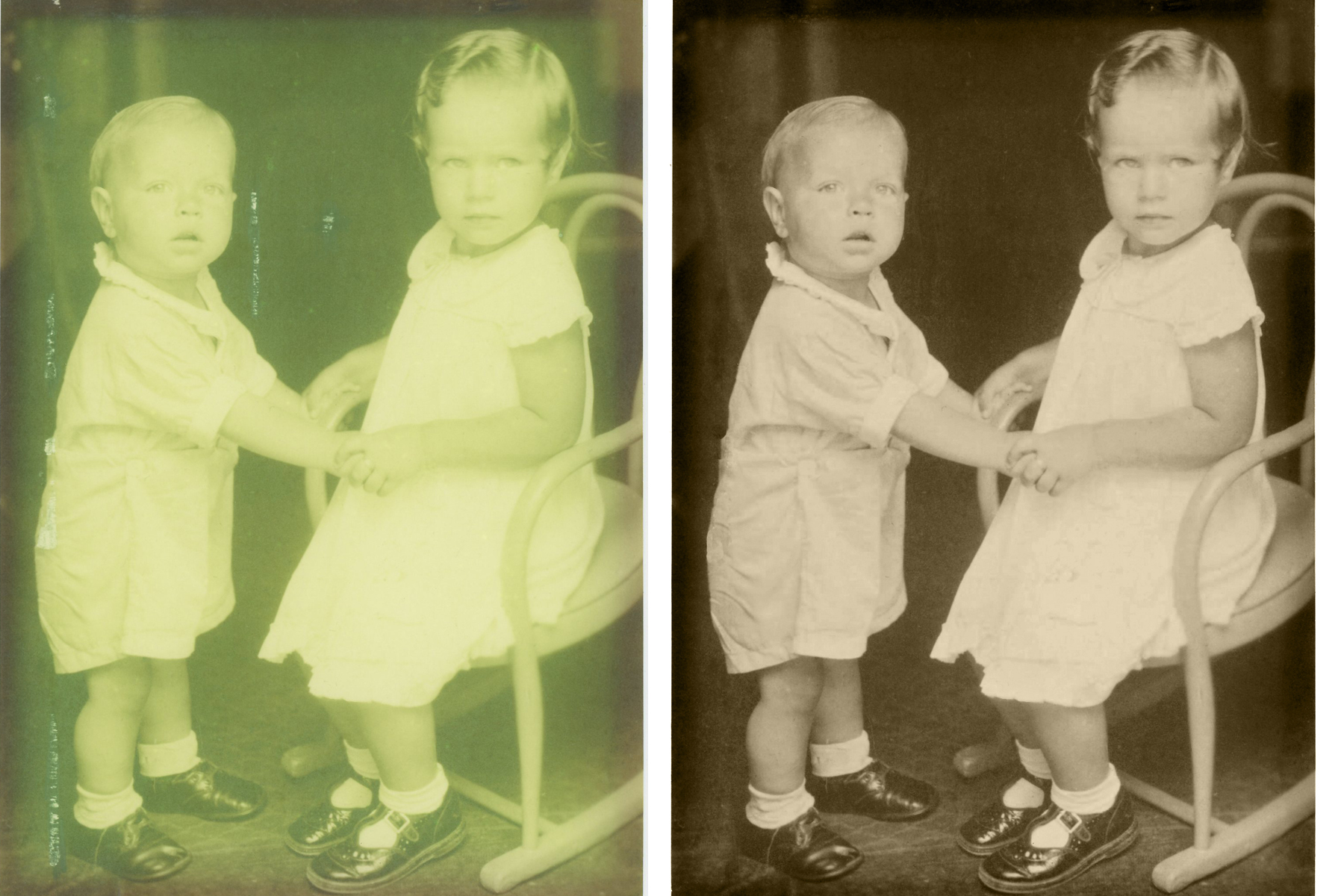 Joyce told us about meeting her dad several years ago when she was 45 years old and meeting a ½ sibling at the same time. When she met her brother he took a photo of his father as a young boy off of his mantle and gave it to her.  She brought in her photo that was sun damaged and had us scan it in, restore it digitally and then reprint copies for her.

Betty had us scan in a young adult photo of her,

a photo at the time of her engagement and a photo soon after she was married. The young adult photo was discolored with mostly green skin and the other photos were small and faded.  We scanned them all at high resolution so that we could restore them and print larger new prints. 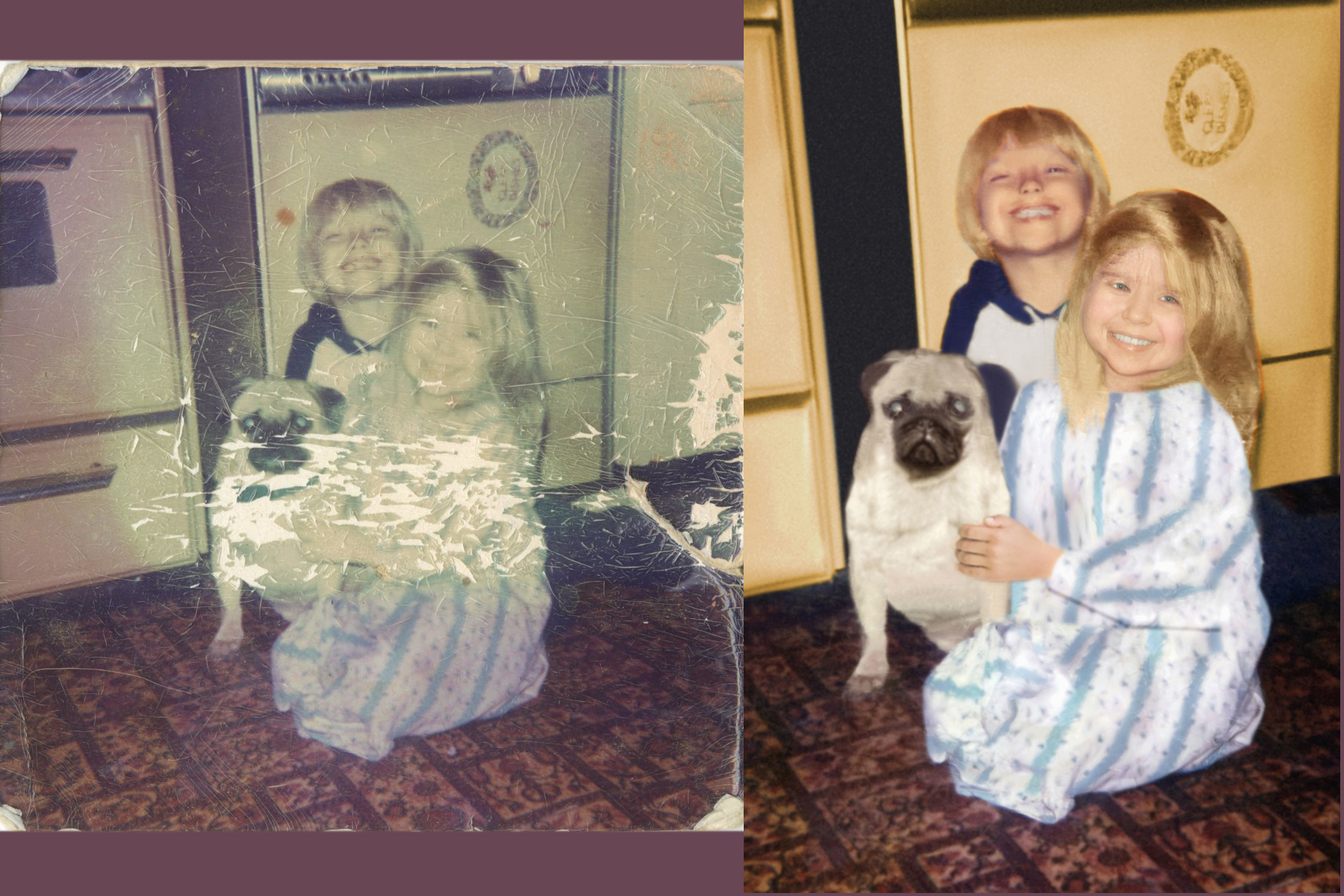 Shannon brought in a family photo that was damaged in the Colorado flood and asked us to scan, restore and reprint it for her. She also brought in a cassette that was a recording of her singing “Puff the Magic Dragon” for a completion that the county library had many years ago.

What treasures and family memories do you have hiding in your basement that need to be preserved and shared? Are you wanting to give the best gift ever this Holiday season?….the gift of memories.